Georgia is one of the oldest wine regions in the world. The fertile valleys and protective slopes of the Transcaucasia were home to grapevine cultivation and neolithic wine production (Georgian: ღვინო, ɣvino) for at least 8000 years.  Due to the many millennia of wine in Georgian history and its prominent economic role, the traditions of wine are considered entwined with and inseparable from the national identity.

Among the best-known Georgian wine regions are Kakheti (further divided into the micro-regions of Telavi and Kvareli), Kartli, Imereti, Racha-Lechkhumi and Kvemo Svaneti, Adjara and Abkhazia.

The roots of Georgian viticulture have been traced back by archeology to when people of the South Caucasus discovered that wild grape juice turned into wine when it was left buried through the winter in a shallow pit. This knowledge was nourished by experience, and from 6000 BC inhabitants of the current Georgia were cultivating grapes and burying clay vessels, kvevris, in which to store their wine ready for serving at ground temperature. When filled with the fermented juice of the harvest, the kvevris are topped with a wooden lid and then covered and sealed with earth. Some may remain entombed for up to 50 years. Due to its diverse and unique microclimate, there are about 500 grape varieties in modern Georgia.

Wine vessels of every shape, size and design have been the crucial part of pottery in Georgia for millennia. Ancient artifacts attest to the high skill of local craftsmen. Among vessels, the most ubiquitous and unique to Georgian wine-making culture are probably the Kvevris, very large earthenware vessels with an inside coat of beeswax. Not only kvevris were used to ferment grape juice and to store up wine, but also chapi and satskhao; others yet were used for drinking, such as khelada, doki, sura, chinchila, deda-khelada, dzhami and marani.

The continuous importance of winemaking and drinking in Georgian culture is also visible in various antique works of art. Many of the unearthed silver, gold and bronze artifacts of the 3rd and 2nd millennia BC bear chased imprints of the vine, grape clusters and leaves. The State Museum of Georgia has on display a cup of high-carat gold set with gems, an ornamented silver pitcher and some other artifacts dated to the 2nd millennium BC. From classical Antiquity, Georgian museums display a cameo depicting Bacchus, and numerous sarcophagi with wine pitchers and ornamented wine cups found in ancient tombs.

From the 4th century AD, wine has gained further importance in Georgian culture due to Christianisation of the country. According to tradition, Saint Nino, who preached Christianity in Kartli, bore a cross made from vine wood. For centuries, Georgians drank, and in some areas still drink, their wine from horns (called kantsi in Georgian) and skins from their herd animals. The horns were cleaned, boiled and polished, creating a unique and durable drinking vessel.

During Soviet times wines produced in Georgia were very popular. In comparison with other wines from Moldavia and Crimea that were available on the Soviet market Georgian wines had been preferable for Soviets. In 1950 vineyards in Georgia occupied 143,000 acres but in 1985 already 316,000 acres due to increasing demand. In 1985 wine production was 881,000 tons. During Mikhail Gorbachev’s anti-alcohol campaign, many old Georgian vineyards were cut off.

Georgian wine has been a contentious issue in recent relationships with Russia. Political tensions with Russia have contributed to the 2006 Russian embargo of Georgian wine, Russia claimed Georgia produced counterfeit wine. It was an “official” reason, but instability of economic relations with Russia is well known, as they use the economic ties for political purposes. Counterfeiting problems stem from mislabelling by foreign producers and falsified “Georgian Wine” labels on wines produced outside of Georgia and imported into Russia under the auspices of being Georgian produced.  Some winemakers in Georgia have also been known to import grapes and produce “falsified” Georgian Wine, leading then defense minister Irakli Okruashvili to note in 2006 that “[He thought] several wineries that are still producing fake wine in Gori should be closed”. The shipment of counterfeit wine has been primarily channeled through Russian managed customs checkpoints in Russian occupied Georgian territories Abkhazia and South Ossetia, where no inspection and regulation occurs.

Georgia is optimistic its recent Association Agreement with the European Union will expand its export markets and reduce the risk presented by any future unilateral embargoes by Russia. 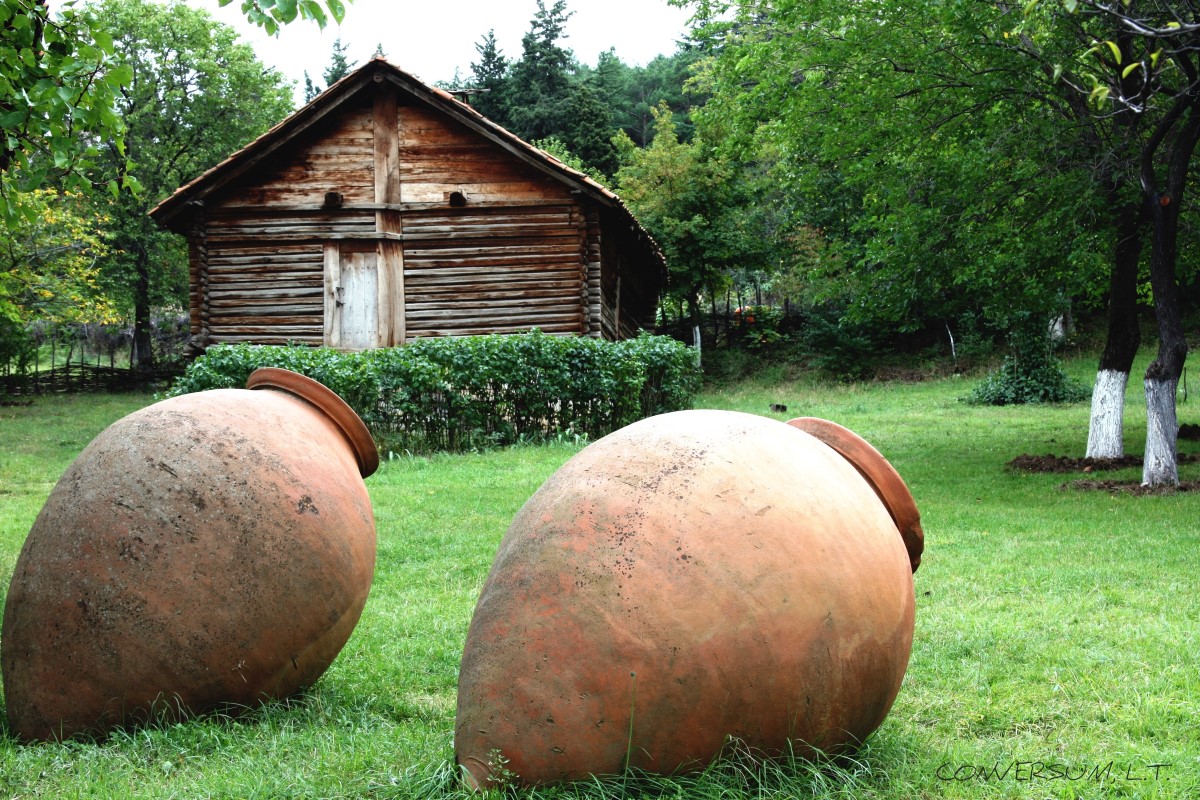 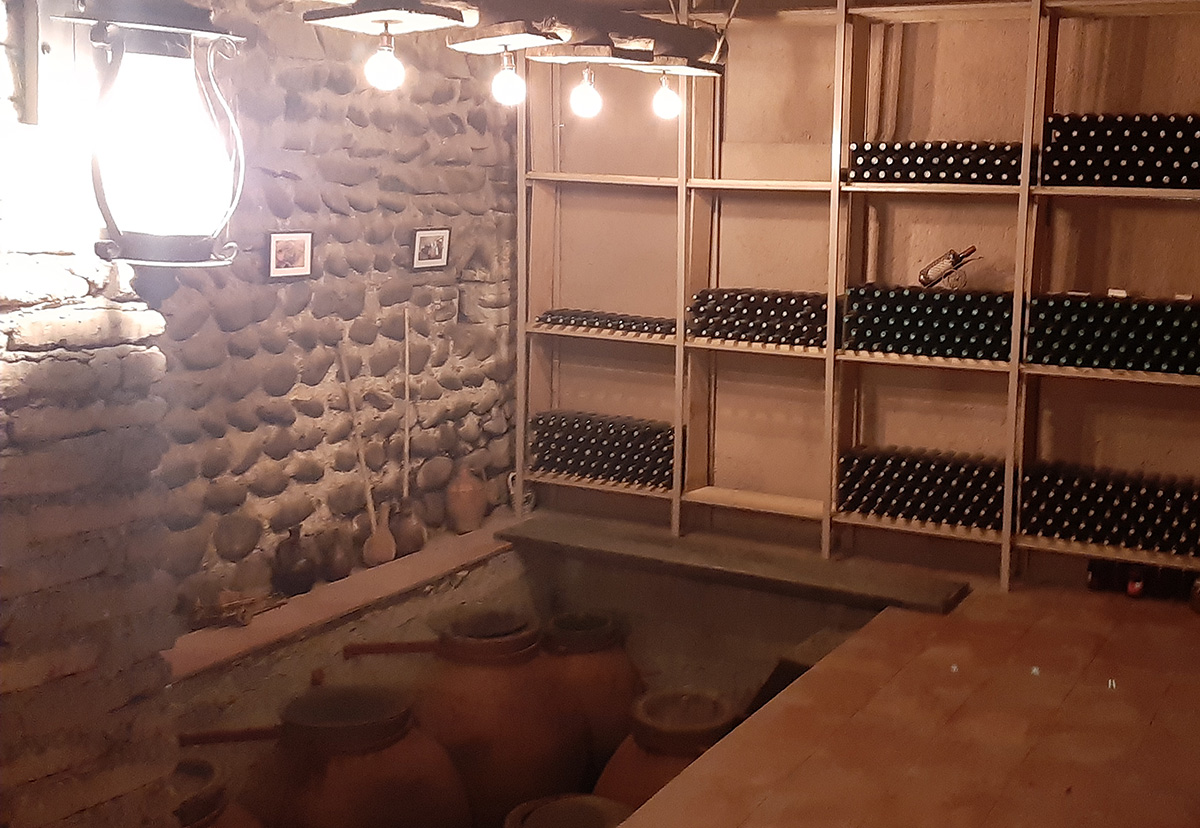 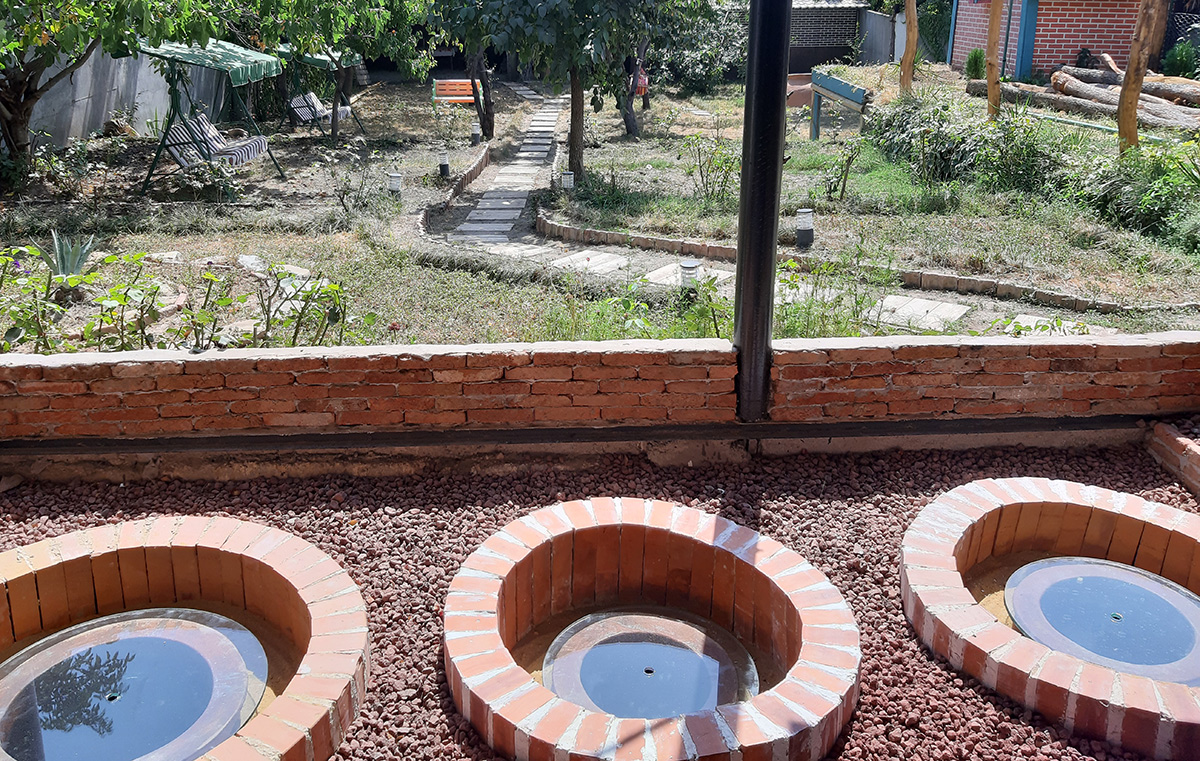 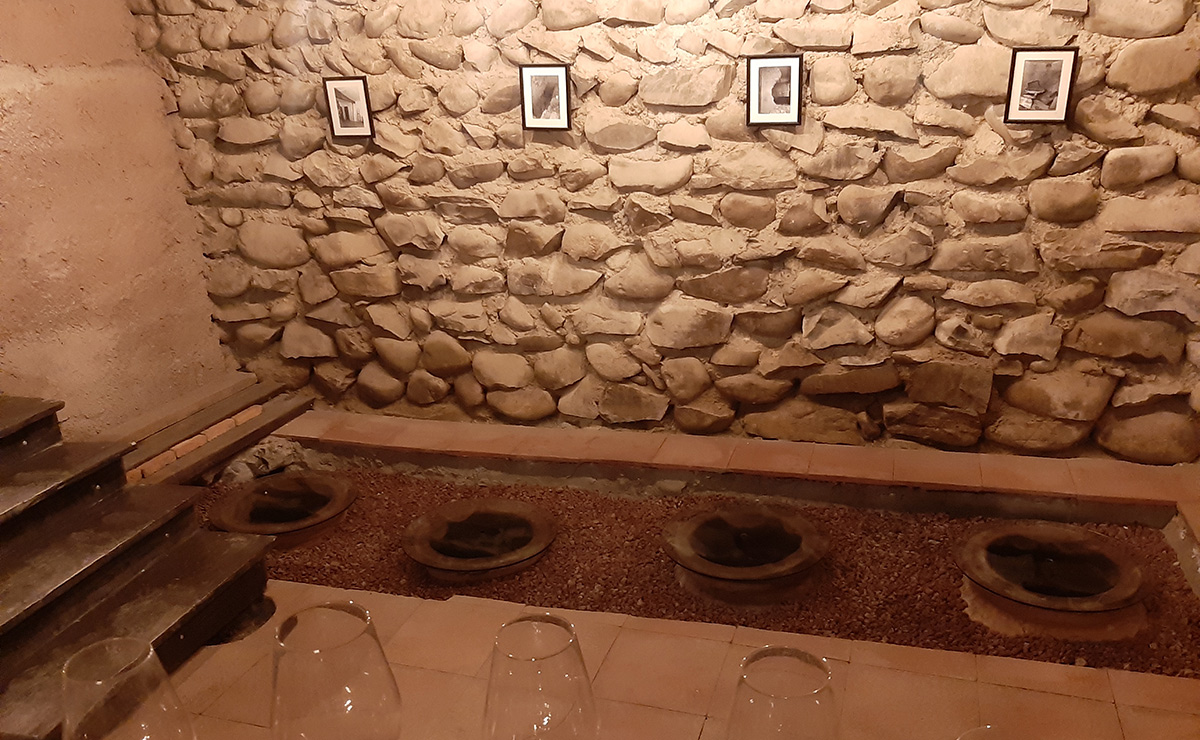 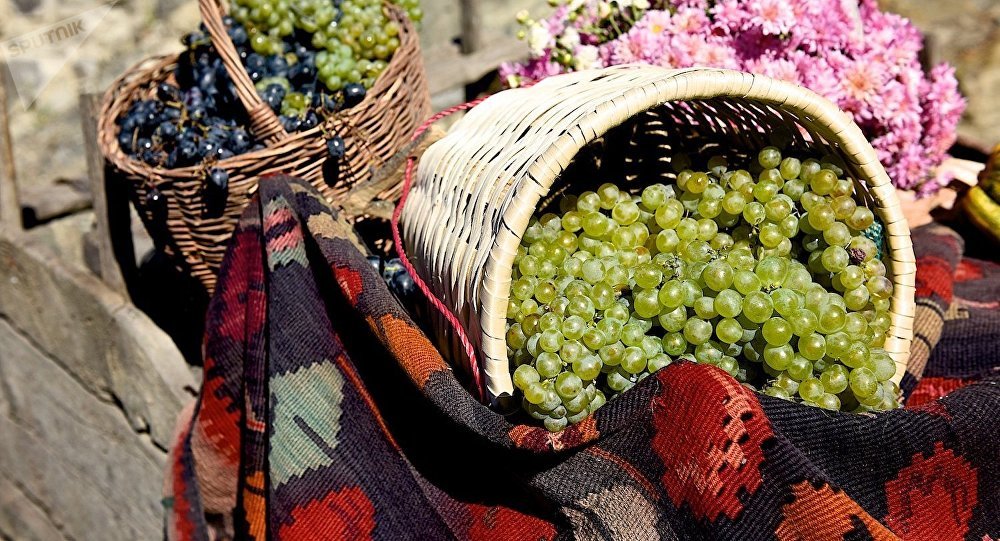