Georgia is a country located at the intersection of Eastern Europe and Western Asia. It is a part of the Caucasus region, bounded to the west by the Black Sea, to the north and east by Russia, to the south by Turkey and Armenia, and to the southeast by Azerbaijan.

It covers 69,700 square kilometres (26,911 sq mi), and has a population of around 4 million. Georgia is a representative democracy governed as a unitary parliamentary republic. Tbilisi is the capital and largest city, home to roughly a quarter of the population.

Georgia is one of the oldest wine-producing countries in the world; local winemaking traditions are entwined with Georgia’s national identity, and have been classified by UNESCO as part of the world’s Intangible Cultural Heritage.

During the classical era, several independent kingdoms became established in what is now Georgia, such as Colchis and Iberia. Georgians officially adopted Christianity in the early fourth century, which contributed to the spiritual and political unification of early Georgian states.

In the Middle Ages, the unified Kingdom of Georgia emerged and reached its Golden Age during the reign of King David the Builder and Queen Tamar the Great in the 12th and early 13th centuries.

Thereafter, the kingdom declined and eventually disintegrated under the hegemony of various regional powers, including the Mongols, the Ottoman Empire and successive dynasties of Persia. In 1783, one of the Georgian kingdoms entered an alliance with the Russian Empire, which proceeded to annex the territory of modern Georgia in a piecemeal fashion throughout the 19th century.

After the Russian Revolution in 1917, Georgia emerged as an independent republic under German protection. Following World War I, Georgia was forcibly annexed by the Soviet Union in 1922, becoming one of its fifteen constituent republics. By the 1980s, an independence movement emerged and grew quickly, leading to Georgia’s secession from the Soviet Union in April 1991.

For most of the subsequent decade, post-Soviet Georgia suffered from economic crisis, political instability, ethnic conflict, and secessionist wars in Abkhazia and South Ossetia. Following the bloodless Rose Revolution in 2003, Georgia strongly pursued a pro-Western foreign policy; it introduced a series of democratic and economic reforms aimed at integration into the European Union and NATO.

The country’s Western orientation soon led to worsening relations with Russia, at one point even resulting in a brief war in 2008.

Georgia is a developing country with very high Human Development, high levels of economic freedom, and low corruption. It is one of the first countries in the world to legalize cannabis for both recreational and medical use, becoming the only former-communist state in the world to do so.

Georgia is a member of international organizations across both Europe and Asia, such as Council of Europe, Organization of the Black Sea Economic Cooperation, OSCE, Eurocontrol, European Bank for Reconstruction and Development, and GUAM. 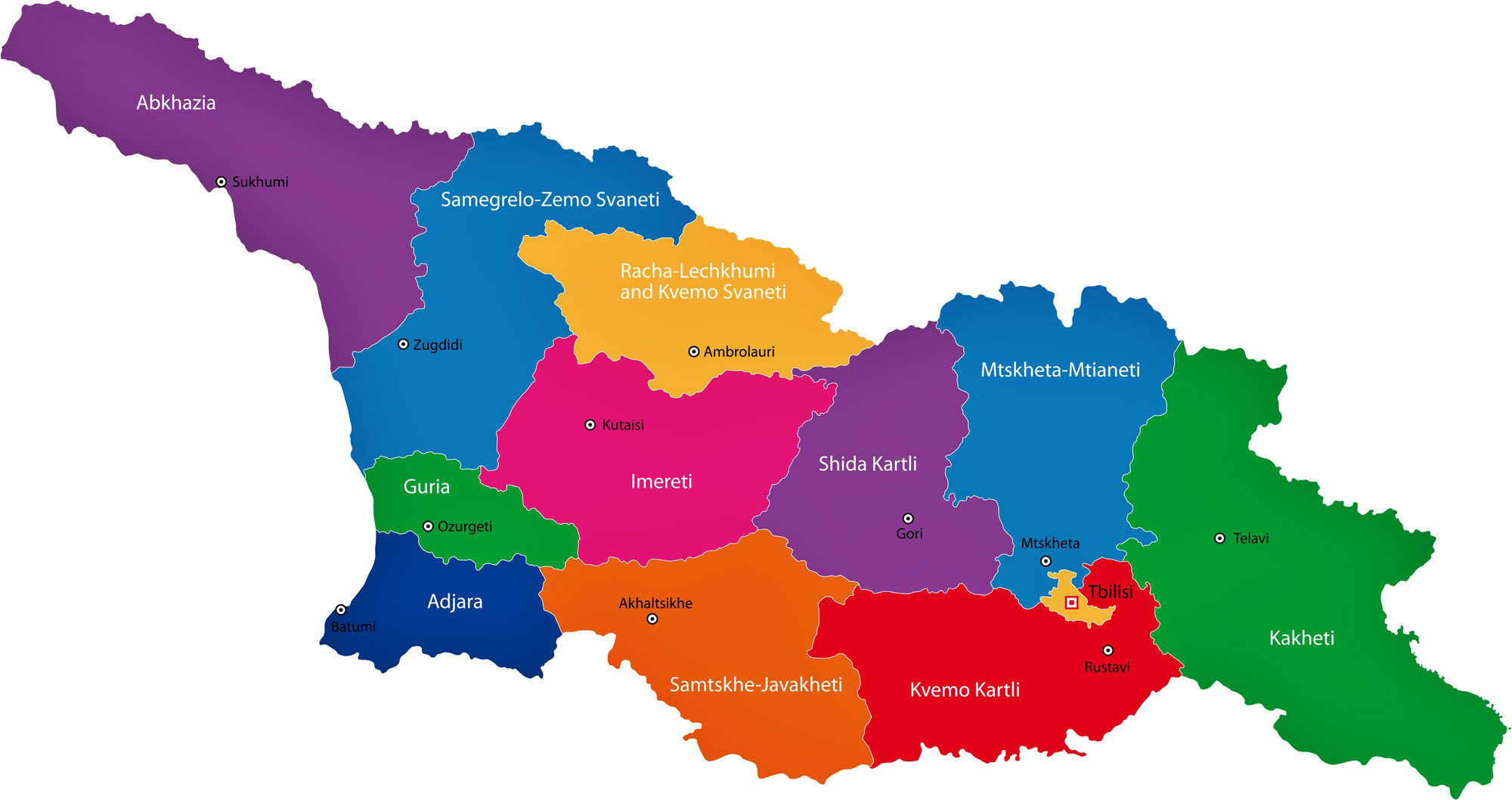 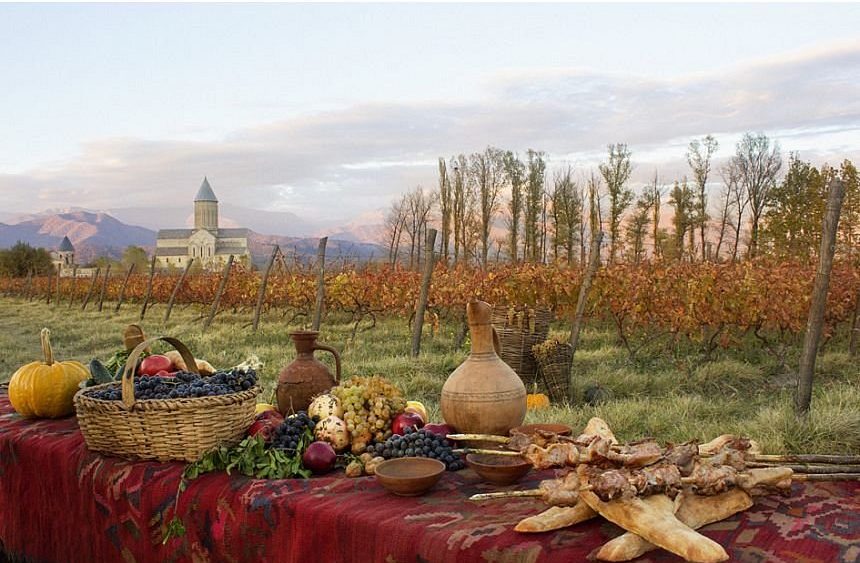 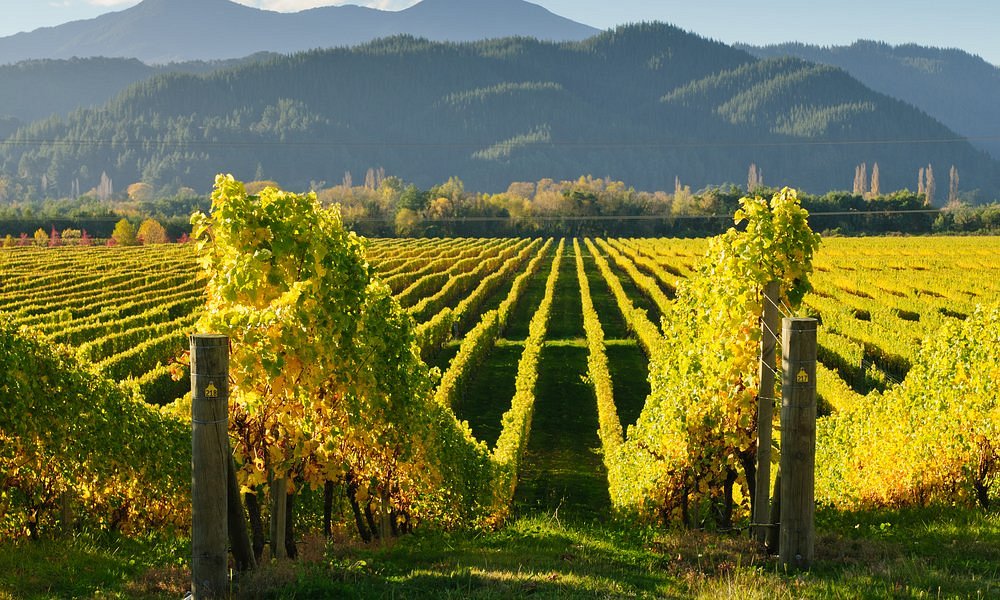 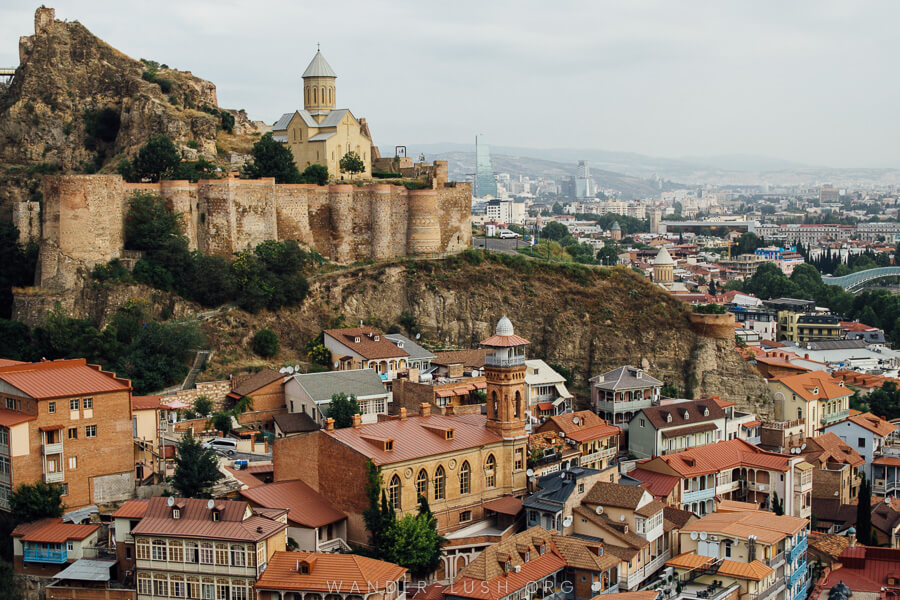 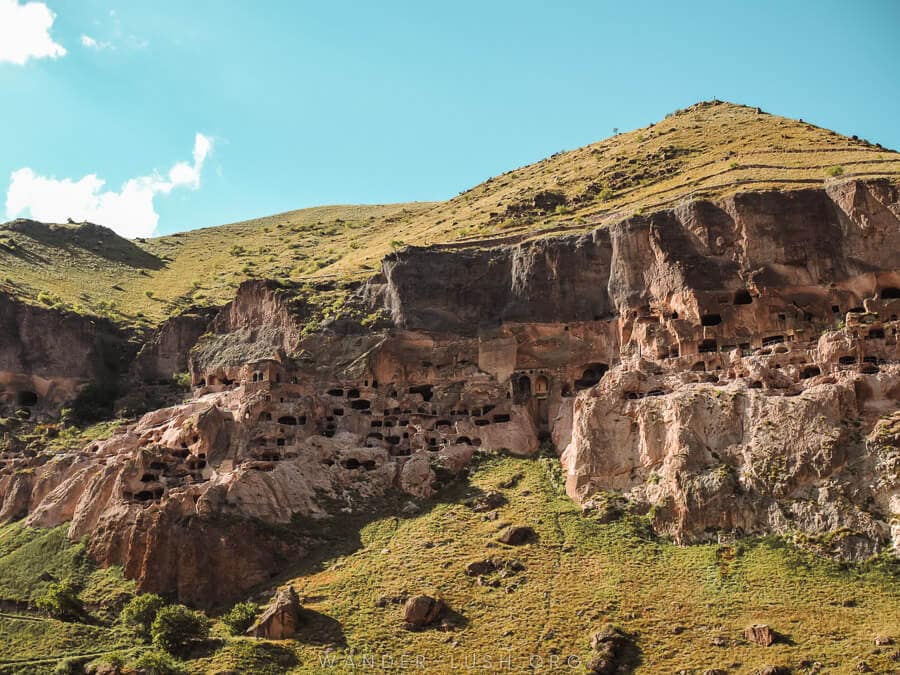